Today's Top Ten Tuesday topic is Top Ten ALL TIME Favorite books in X Genre.  Since I love Victorian novels, my only issue was limiting the list to 10.  The last one is not strictly a novel, but a literary bio, one of the first of its kind, but it reads like a novel.

I ended up limiting my list of books to those I had read at least twice, though I don't think there's a book on here I haven't read at least three times.  And, it had to be one that I plan to reread. After all, favorite means favorite!

Visit The Broke and the Bookish for other Top Ten genre lists. 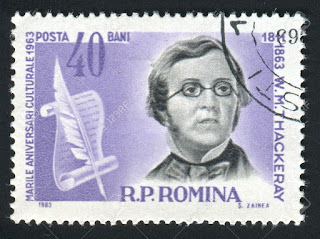